I was born on September 3, 1982 of parents Simon and Aurelia Avram in New York, NY. I spent most of my life being raised around Reading Pennsylvania. I Graduated from Reading High school in 2001 andstarted attending Philadelphia Community College later that fall majoring in Finance.

I met my wife Simona in 2001 and we married on March 11 2002. One of the most important and significant moments in my life was when I converted to Orthodoxy, I was baptized in the Orthodox Church July 18, 2004. I converted from the Pentecostal faith, both my parents being Pentecostals, my father a pastor of the Romanian Pentecostal church in Reading, PA. 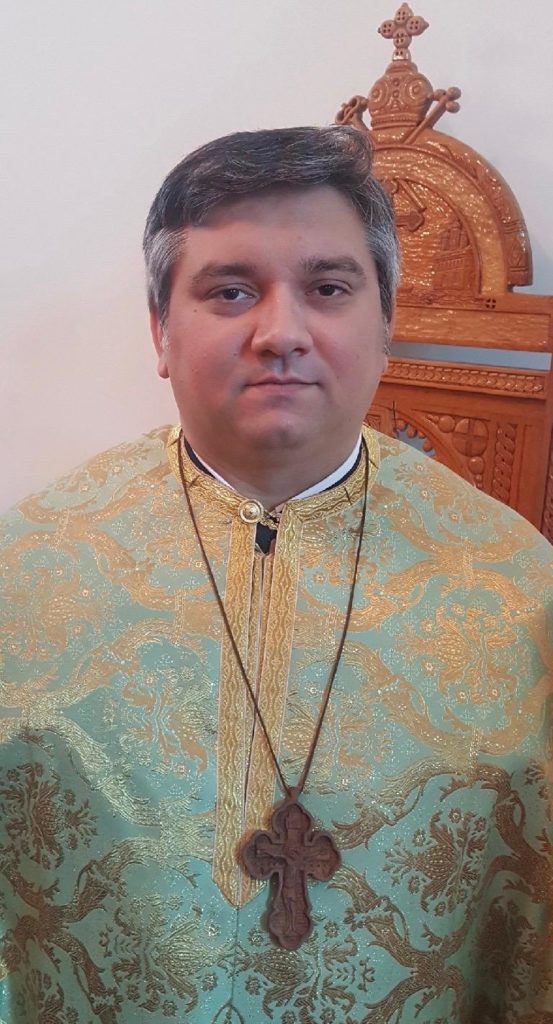 I was born on January 10th , 1981, in the city of Roman, in Neamt County, Romania as the third of five children of Vasile and Maria Manea.

After I graduated from middle school in my home village of Sagna, Neamt, I attended the “Saint John Chrysostom” Seminary in the city of Husi, Vaslui County from 1997 to 2002.

In 2001, I participated in the National Olympic Contest of Religion and took SECOND place at the History of Romanian Church section. In 2002, I was admitted to the University “Babes-Bolyai”, Cluj-Napoca, with a full scholarship in the field of Orthodox Theology until 2004, when I moved to United States. During my studies, I was also a founding member of “Saint Roman the Melodist” choir, which promoted byzantine arts and music.

Between 2004 and 2005, I attended Camden County College in Blackwood, New Jersey as an undergraduate with a major in history. In 2008, I returned to Romania to complete the Orthodox Theology studies and graduated in 2010. I obtained my bachelor’s degree with a thesis called “Attempts to Unity in the Orthodox Diaspora in America”, having Fr. Rev. Prof. Dr. Gabriel Viorel Gârdan as my advisor. 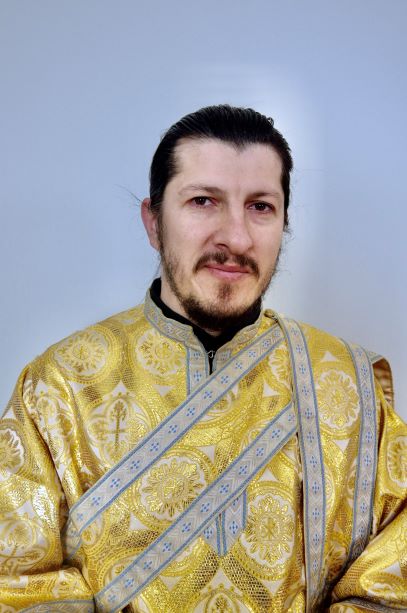 Until 2020, I was an active member and participated in different activities and programs among Romanian communities and church parishes as a Choir Director, Sunday School Teacher, and member in youth and parish counsels. This experience helped me understand the realities of the Romanian diaspora, and get a new perspective, different from that accumulated throughout my studies in Romania.

With the mercy of God, who is praised in Trinity: Father, Son, and Holy Spirit, with the blessing of our Metropolitan Nicolae, and with the support and guidance of Father Nicolai Buga, the parish Priest, I received the grace of ordination as a deacon on November 1st, 2020.

I have been married to Narcisa Raluca since 2005 and we have 4 blessed children: Silvana Maria, Justin Mihail, Theodor Cassian, and Julian Elias.